For the exhibition „Going Places – Marseille“ we combined photos, videos and textfragments into the installation „Ville imaginaire“ – „imaginairy town“. During a four month stay in Marseille we took photos in the city, and collected texts and filmfragments concerning Marseille. Our interest was the city as an object of projection: The city is invented by everybody who is looking at it, strolls through it, or even just hears about it. Rumors and images hang over the city like a fog. What is true? What fabricated? Who really knows the city? Which parts are accessible for whom? Who has the power to make statements about the city? Who has the power to form the city? Which rumors and images take over? Where do reality and imagination blend? 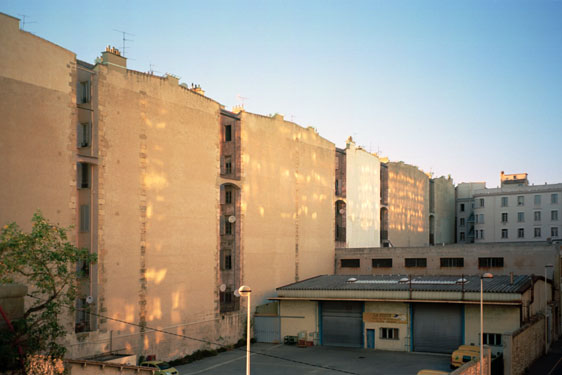 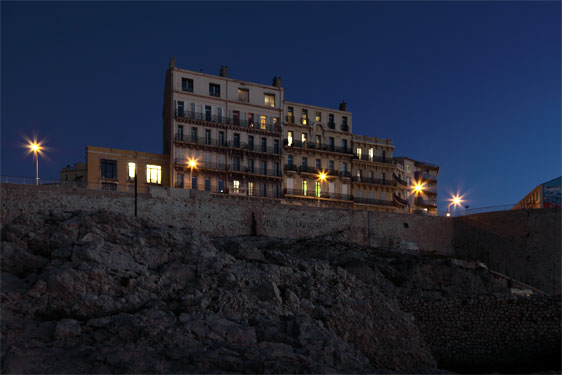 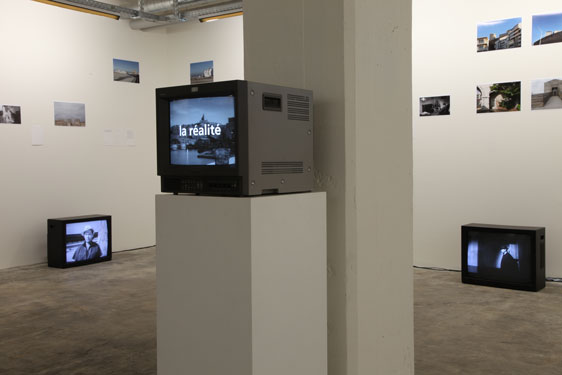 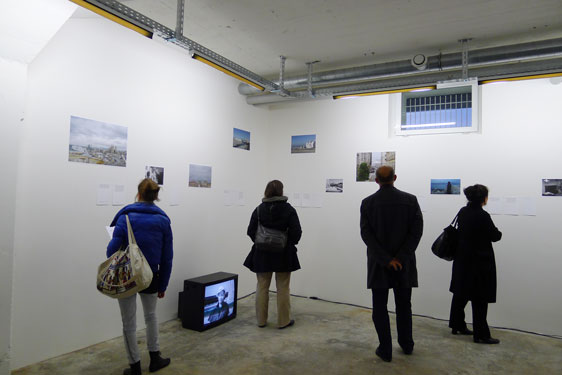