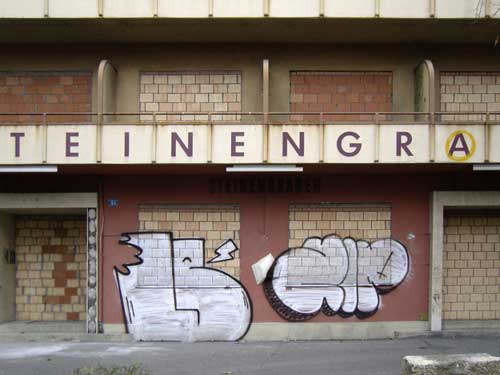 For the «Expansion Sonore» project by île flottante, various buildings in Basle were outfitted with «Expansions» that served as an interface between visitors and the house. With a mobile telephone, the audio texts could be downloaded directly in front of the building. (see below)

After standing empty for a long time, the Sixties Hotel „Steinengraben“ was occupied many times, then emptied out and walled up. Into this situation of stagnation we projected the figure of a pioneer that one could imagine is imprisoned in the building. As text, we have taken monologs from Westerns and altered them slightly. Our pioneer practiced them and then presented them in various stages of emotion. 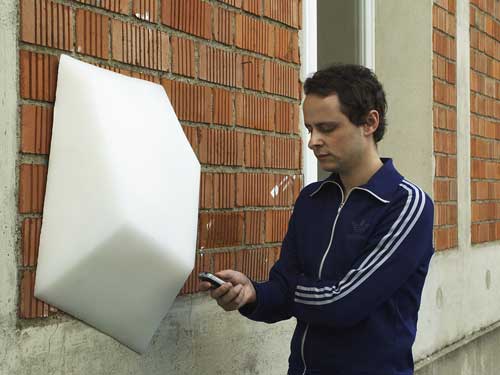